9 best things to do in Chicago parks for free 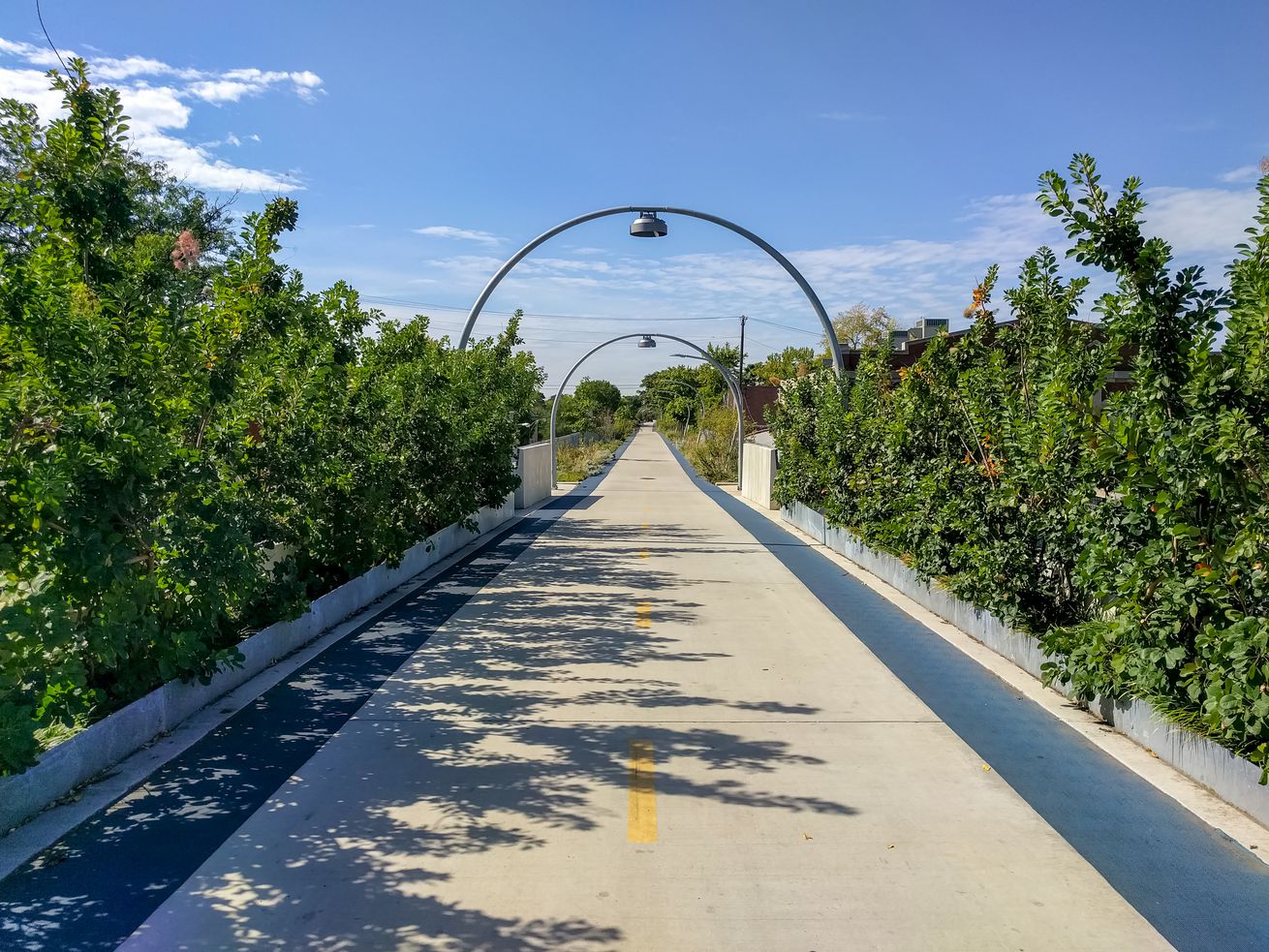 Play a piano, take a yoga class, or watch an outdoor movie

There’s a lot going on in Chicago’s 600 parks: summer camps, workouts, concerts, and movie screenings. Night Out in the Parks brings thousands of free programing and events. Plus the district manages beaches, swimming pools, harbors, conservatories, a zoo, and a handful of museums in the city’s parks.

If you’re hoping to find some of the best things to do in Chicago parks, check out the highlights below. The best part? All the events listed are free.

Movies in the Park

Bring some snacks and see a movie in the open air. Millennium Park has weekly showings at Prtizker Pavilion with popular movies like Moonlight and Wonder Woman (here’s the full lineup). However, movies can come to any park with an inflatable screen, projector, and speakers. To find one near you, search the Park District’s website by location or movie. All movies begin at dusk, which is around 8:30 p.m.

Shakespeare in the Park

A 75-minute abridged version of Shakespeare’s The Comedy of Errors will tour Chicago parks from July 18 to August 18. At each park, a special truck rolls in with a stage and professional actors. The theater program, which is in its eighth year, is completely free. Find the schedule here.

Workouts in the park

There are plenty of places to run, bike, and even rock climb throughout the parks. Although, taking a class to learn something new is fun too. In Millennium Park, there are free summer workouts that include Tai Chi, yoga, pilates, and Zumba. There’s more throughout the neighborhoods, like workouts in Berger Park or Wicker Park. The Garfield Park Conservatory has yoga too and a few classes with goats that visit to graze the grass. Any wellness event from can be found by searching the Park District’s website.

Pianists, violinists, vocalists all leave their concert halls to perform in Grant Park. Relax in the park and, this season listen to professional orchestras play Beethoven’s Symphony No. 8 or music from the Wizard of Oz. This program is one of the oldest in the city, it began in the 1930s at a temporary bandshell near the Field Museum, and now its settled at the Pritzker Pavilion.

Beginners are welcome! Instructors teach swing, salsa, and bachata dance moves for the first half of the event, and then everyone gets to practice with a live DJ or band. Dance the night away in the Spirit of Music Garden which has a special outdoor dance floor or find an event in the neighborhood near the Humboldt Park Boathouse or Theater on the Lake.

Pianos in the parks

Now in its fifth summer, Make Music Chicago will place pianos in parks across the city. From June 1 to August 1, anyone can happen upon the instrument and break out into a song. This year there are double the pianos, now 10 parks will have beautiful ivory keys.

“I love the idea of surprise music that you just happen upon. To have pianos in a public park is such a beautiful statement on access and opportunity,” Erin Flynn, director of kid’s music programs at the Old Town School of Folk Music to the Chicago Tribune.

Self-taught composer and pianist Reginald R. Robinson plays his original melody on the piano at #McKinleyPark. This piano is one of five in parks across the city that is available for everyone to play thru August 1st. Find a piano at a park near you at www.chicagoparkdistrict.com. #pianosinthepark #inthepark

There are 21 boxing centers in parks across the city that offer free classes for kids ages 8 to 18 years old. Instructors, licensed by the U.S. Amateur Boxing Federation, can help kids train for Golden Gloves and other boxing shows in Chicago. The youth boxing program helped professional boxers like David Diaz and Nate Jones get their start.

You don’t have to be in the wilderness to get a good look at the night sky. The 606 has a resident astronomer that hosts For the Love of Stars events on Fridays. Look through telescopes set up on the elevated trail to see constellations, planets and the moon.

The Chicago Audobon leads spring and fall migratory bird walks at the North Park Village Nature Center, a 46-acre natural area on the city’s northwest side. You’ll explore native landscapes like wetlands, tall grasses, prairies and an oak savanna. The Audobon also has bird walks at Jackson Park’s Wooded Island or the Skokie Lagoons. Another place to spot migrating birds is the Montrose Point Bird Sanctuary.