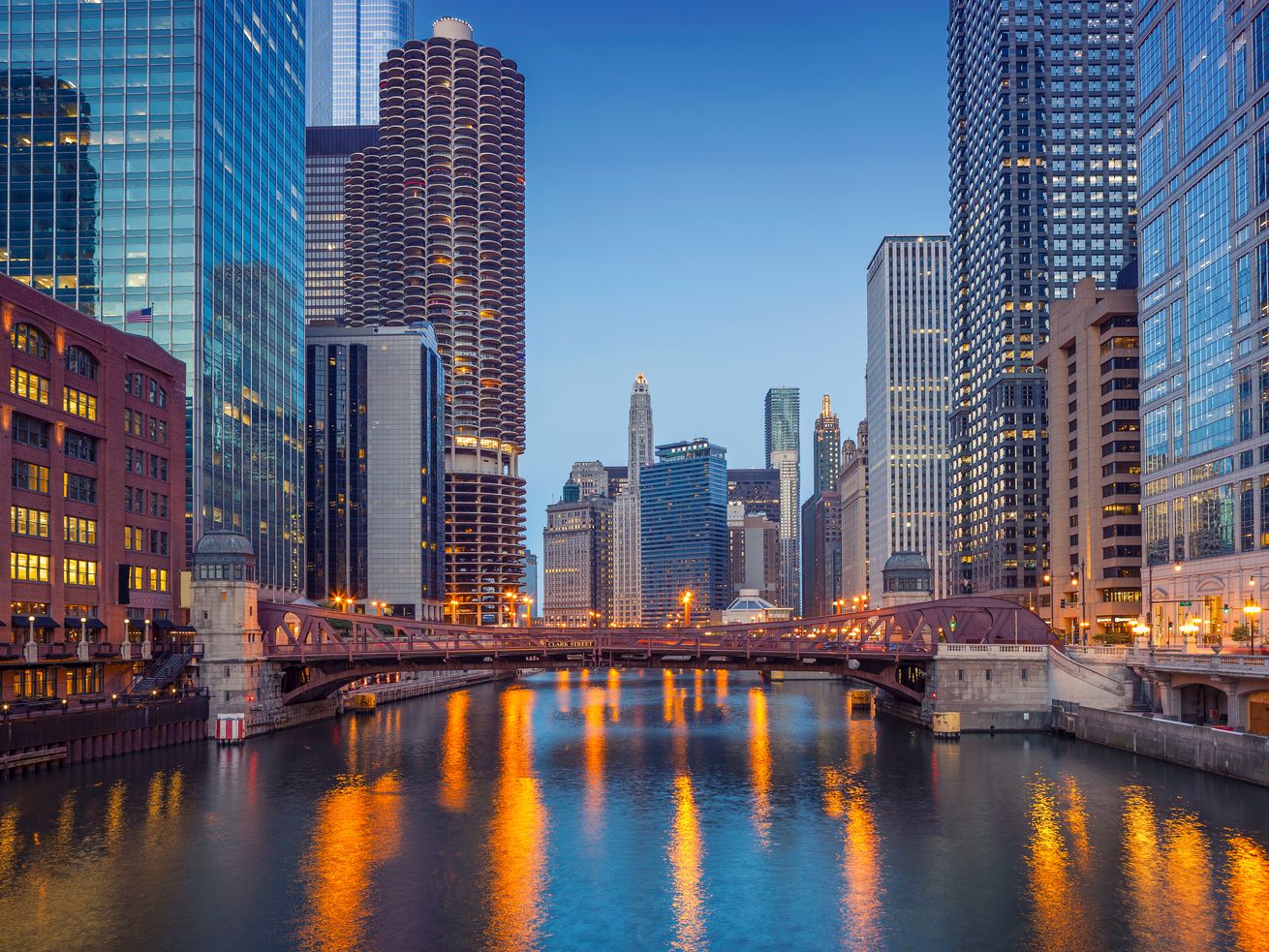 Megadevelopments got enough spotlight this year

Chicago was full of megadevelopments this year. It’s true that Lincoln Yards, The 78, and even Amazon got a huge chunk of the spotlight in 2018. However, there are plenty of small projects leaving a meaningful impact for neighborhoods and their residents. We thought it would be nice to honor the smaller-scale projects. So after reaching out to Chicago notables and experts, here are seven favorites in that category.

“What the city needs are more public spaces. And I’m not talking about the privately-owned ‘front yards’ of big, private developments (see: public space in the planned Lincoln Yards or the grand terrace of the Apple store). What we need are more publicly owned, maintained and accessible spots for residents and visitors to congregate and call their own,” says Anjulie Rao, architecture and design journalist and Editor of Chicago Architect magazine.

“The Lakeview Low-Line—an ‘under the rails’ public space connecting Southport to Ashland—was designed by PORT Urbanism and opened its first phase this year. It’s one of those soft developments that, yes, required lots of funding but feels homegrown with its public art (in an oversized gallery setting!), seating, and gardens.

“It’s a place that feels owned by people as its design feels responsible to the people. Using the space underneath the CTA El is both resourceful and pleasant; it’s a gentle way of developing land area usually used for short-cuts (or public urination). Next up: bring the Low-Line concept to neighborhoods on the West side.”

“Phytovision, as both a practice of perception and a plant-oriented media, begins as an experiment to destabilize the primacy of human vision, and quietly opens modes of perception beyond the clear distinctions of our human senses” @FrenchLindsey at https://t.co/p2JJ8dvwWl pic.twitter.com/lDIotgWohn

A new art experience, Space P11, that just opened in the Pedway is reimagining how public space can be engaging and fun. Some of the exhibits are quirky and weird such as the “Movie Night for Houseplants and their Humans” or the restored phone booths that play calming music. But, that’s exactly what I love about this pop-up. It takes a space that people use as an escape or for a commute, and turns it into a place where reflection might happen.—Sara Freund, Curbed Chicago Editor

Changes at the Chicago Riverwalk

“I think most city enthusiasts and architects alike look at something like the Michigan Avenue Apple store. The way it engages with the riverwalk, and is a forward look into “experience retail” and is a real showcase for the city. That makes for a great development in any city. That store, while architecturally also nice, has enlivened that part of the city. I think it encouraged the Chicago Architecture Center to locate across the river, and connect the Magnificent Mile closer to Millennium Park and to State Street.”

“The first of our favorite projects this year is the KLEO Artists Residence located in the Washington Park community,” says Juan Gabriel Moreno of JGMA.

“This project seeks to reinvigorate and reinvest in truly dignified and humane affordable housing. One that breaks antiquated conventions and stereotypes associated with affordable housing projects of the past and instantly becomes a beacon for uplifting and positivity within the neighborhood.”

“Located on the Kedzie Green line, The Hatchery, designed by Wight & Co., is an almost-complete hub for entrepreneurship on the West side. Operating as a shared and private kitchen space for budding caterers and small business owners, the 67,000 square-foot space will also be shared with Accion, a small business lender,” says Rao.

“I’m so excited to see this development popping up in an otherwise vacant lot next to transit. It’s supposed to provide hundreds of jobs, not to mention opportunities for business development to create sustainable growth. Better yet, The Hatchery promises to be gorgeous: natural light that radiates through a second-floor clearstory, modern kitchen amenities, and flexible space that allows chefs to collaborate or work independently,” she says.

“My favorite part: the front patio that greets visitors and passers-by with a sweeping gesture of neighborliness. It can host farmer’s markets and vendor fairs and operate as a well-programmed plaza should.”

As for smaller projects with the potential to make a big impact, the innovative plan to “co-locate” three new public library branches with affordable apartments in Irving Park, West Ridge, and Little Italy deserves recognition.

City officials should be commended for selecting three internationally renowned Chicago firms (John Ronan Architects, Perkins + Will, and Skidmore, Owings & Merrill) to respectively design each of the combination library and housing projects.

Often with public buildings—and affordable housing in particular—architecture tends to take a backseat to doing things cheaply. The new Independence, Northtown, and Little Italy branches seem to be an encouraging exception to the rule.
—Jay Koziarz, Curbed Chicago Associate Editor

For a while now, the South Side hasn’t had any city-run dog parks but this year that changed. Before pooches were left to run in private yards or Jackson Bark, a community-run construction-themed dog park. But finally the city listened to residents, and approved three new dog parks—two in Grand Boulevard and one in Oakland.