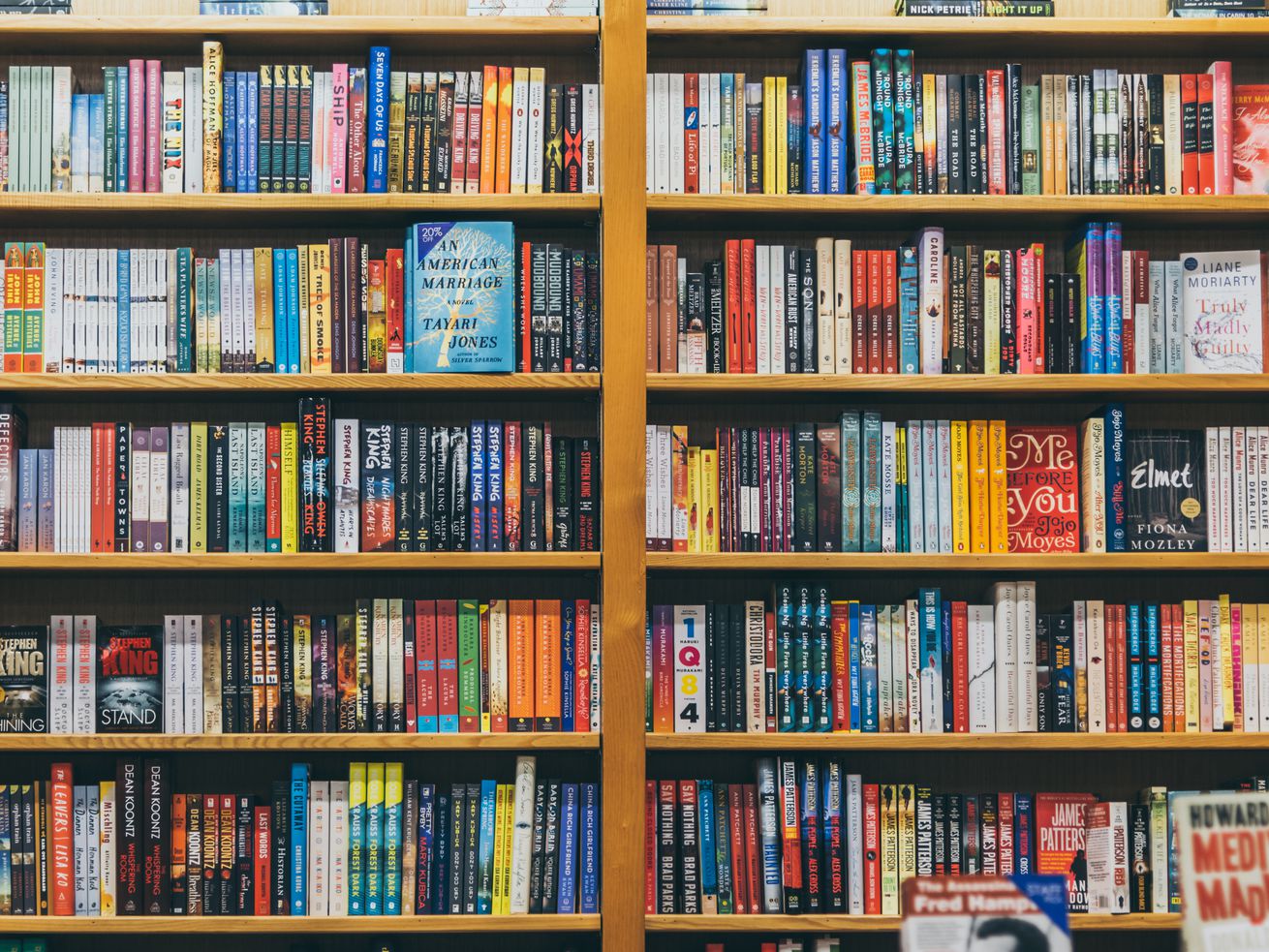 Love the city? Dig deep into neighborhoods, history, and architecture.

There’s a lot that has been written about Chicago—books about our city’s shady politics, collections depicting our architectural influence, and interviews of detailing the lives of everyday people.

We rounded up a list of 10 essential books to read if you love Chicago. These titles highlight the fascinating neighborhood histories, a look at how political leaders shape the built environment, and the impact of school closings on South Side communities. Notice a favorite read that’s missing? Let us know!

And one more thing to note: We’ve provided Amazon links for the sake of convenience, but we encourage you to check with one of Chicago’s local bookstores to order these titles. There are a so many of independent places such as Unabridged Bookstore, 57th Street Books, Women and Children First, and The Book Cellar.

The Chicago Neighborhood Guidebook, edited by Martha Bayne
“Just as it’s hard to understand Chicago without recognizing the divergent concerns animating its residents’ lives—whether it’s an Englewood mother who’s fought to keep a single corner free from gun violence, or the intense dedication to Halloween in Edgewater Glen—the Guidebook serves as a potent reminder of an overarching connection we still share, bound to a city leaden with stories,” writes Tanner Howard in a Curbed Chicago review of the anthology.

High Rise Stories, edited by Audrey Petty
This collection details first-person accounts of former residents of Chicago’s well-known and now-demolished public housing projects. The stories here share experiences of community, gentrification, and displacement—giving a voice to those who must be heard.

Ghosts in the Schoolyard, by Eve L. Ewing
Ewing was a first a student and then a teacher at Chicago Public Schools. Now, as a researcher who studies them, she argues that public schools are not just institutions but integral parts of neighborhoods and places that bring people together. This book analyzes the 2013 school closings and explores the impact of that hugely controversial decision on Chicago’s South Side neighborhoods. Ewing asks: If these schools were so bad, why did people care so much about keeping them open, to the point that some would even go on a hunger strike?

Never A City So Real: A Walk In Chicago, by Alex Kotlowitz
Most Chicagoans are familiar with There Are No Children Here, Kotlowitz’s book which explores the lives of two brothers growing up in the Henry Horner Homes. We’re highlighting another title that looks into the lives of a soul food restaurateur, the lawyers and defendants in Chicago’s criminal court, and a steelworker turned history teacher. He presents these intimate profiles are a love letter to Chicago that show “a place that can tie me up in knots but a place that has been my muse, my friend, my joy,” writes Kotlowitz.

Chicago on the Make, by Andrew Diamond
Ready for a deep dive into Chicago’s transformation in the last century? This historian looks at the city’s evolution as it grew from rail yards, factories, and tenement houses into a global city. Particularly interesting for urbanists who are curious about a big-picture view of the power and inequality that resides in the city.

Mayor 1%: Rahm Emanuel and the Rise of Chicago’s 99%, by Kari Lydersen
Rahm Emanuel served two terms as mayor of Chicago and during his tenure construction cranes dotted the sky, downtown business grew, and megaprojects flourished. If you’re curious about that came to be, and get more insight into Mayor Lightfoot’s agenda on putting more investment into neighborhoods—this is a good place to start.

Chicago by the Book: 101 Publications That Shaped The City and Its Image, by Caxton Club with an introduction from Neil Harris
Attention bibliophiles—this one’s for you! This collection illustrates how books shaped the city. The Great Chicago Fire in 1871? It led to the founding of the Chicago Public Library. The once-robust printing industry in the South Loop created a strong literary culture (and can now thank for a distinct style of lofts). Notable writers such as Nelson Algren and Gwendolyn Brooks developed careers here. In Chicago by the Book, you’ll learn how landmark publications from the past 170 have defined the city.

Garbage Wars: The Struggle for Environmental Justice in Chicago, by David Naguib Pellow
Thinking more about what happens to your trash lately? In this book, you’ll be able to learn how our waste is impacting our neighborhoods and vulnerable residents. more than just your dumpster. Sociologist David Pellow looks at the hazards, health risks, and politics of the waste industry in Chicago. More importantly, he offers suggestions on how communities can work together to live more sustainably.

Here’s the Deal: The Buying and Selling of a Great American City, by Ross Miller
Architectural critic and urban historian Ross Miller tells the story of the real estate debacle behind the Loop’s Block 37. While now, Block 37 has plenty of retail shops, a movie theater, a residential tower, and access to two L stops—it wasn’t always that way. Miller’s book details the tumultuous, decades-long story of Block 37 and how politicians, developers, brokers, and architects can fail at urban renewal.

Rust Belt Chicago: An Anthology, edited by Martha Bayne
This collection of stories from authors like Chloe Taft, Sonya Huber, and Kari Lydersen brings attention to region’s industrial past and Chicago’s complicated relationship to the industry that anchor’s the Midwest. The Chicago Tribune writes it’s, “…a lively grab bag of essays, fiction, and poetry that reads at times like who’s who of contemporary Chicago writers and residents.”

From Austin to Hegewisch, this essay collection offers snapshots of life in Chicago’s neighborhoods. If you’re looking for a recommendation for the best pizza in…

The D’Angelo Law Library at the University of Chicago Library, designed by architect Eero Saarinen. | Photo courtesy Lee Bey A conversation with the photographer,…

Famous neighborhood architecture from Pullman to Edgewater that showcase the city’s history Credited for inventing the skyscraper, Chicago and its lasting mark in the world…